(born December 14, 1976) is a Swedish composer and film sound designer. As a composer, he has collaborated with film directorDaniel Espinosa on several occasions, including Easy Money (2010) and the upcoming film Child 44 (2015). Since 1999, he has worked and contributed as a composer or a sound designer on several films, television films, TV series and short films, including music for 4 episodes the Swedish TV series Sebastian Bergman.

While studying at the Stockholm Film School, Ekstrand was a SKAP scholar. His first work as a composer, was the Danish short film The Fighter (2003) directed by Daniel Espinosa. Since then they have collaborated on several films, including Babylon Disease (2004), Outside Love (2007), Easy Money (2010), and Child 44 (2015). 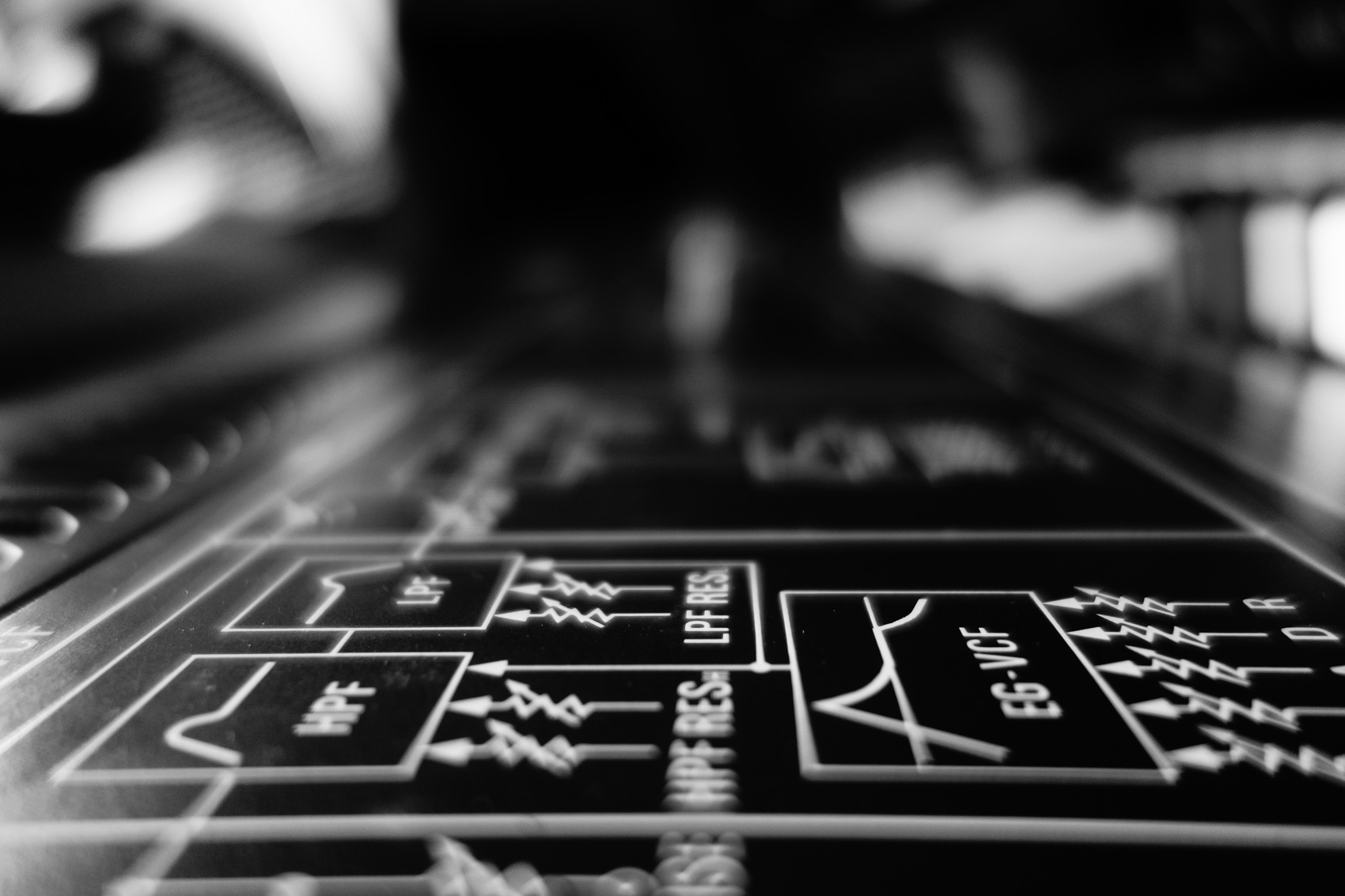